Iconic Logos and Why They Work So Well 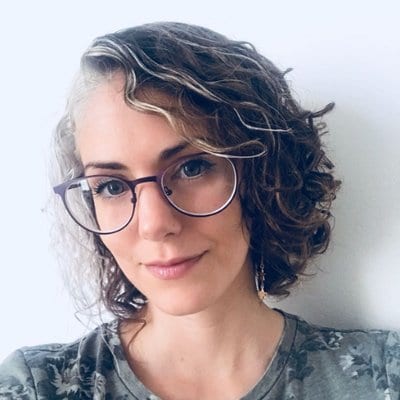 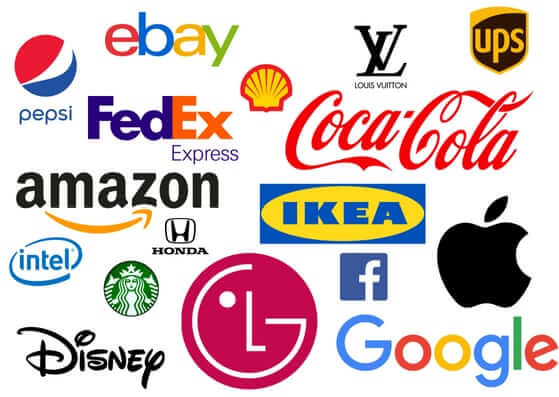 Every brand needs a logo. The more memorable the logo, the more an audience will connect a company’s branding to the product or service they offer. What makes a brand logo design iconic is how easy it is to recognize, how distinct and unique it is, and that it tells a story. Logo design is a mixture of psychology and messaging, and it can certainly evolve over time.

Logo designs are an important part of a company’s brand and image. According to a report by Siegel + Gale branding firm, the most memorable logos are the ones that have a clear and simple design, like Nike, Apple, and Coca-Cola. The study also stated that companies with memorable logos were 13% more likely to get their audience’s attention and 7% more likely to interest them enough to want to learn more about the brand. Let’s look at some of the most popular logos out there and why they’re so successful.

Apple’s first logo was not the apple you recognize today, but rather an illustration of Isaac Newton sitting under a tree with an apple about to drop. It is safe to say that the logo has since been simplified and improved. In 1977, Rob Janoff designed the logo while working at Regis Mckenna, an advertising and PR firm. At the time, he started with a regular apple image but found that whenever the logo was seen in smaller sizes, it looked like a cherry. Adding the bite seemed to solve that, making it clear that it was an apple in any size. It was a smart move, especially today with all of the different screen sizes and Apple products. The logo started out extremely colorful and slowly evolved into the single-color logo we see everywhere today. When looking at Apple’s products, it is easy to see how the logo’s design represents the sleek and minimalistic design of the brand’s products, from the iPhone to the MacBook.

Back in the 1880s, Coca-Cola bookkeeper, Frank M Robison, designed the script logo that is still famous today. Since 1887, the logo hardly changed except for a strange version used 1890-1891. The logo went through many different changes over the years, with different red shapes and images, but the script font remains the same since it was created over 130 years ago. The red has become an iconic part of the logo after being introduced in the 1940s. Coca-Cola shows us that a good design can withstand the test of time. While it has gone through many small changes, they didn’t change its recognizable font. After all, if it isn’t broken, don’t fix it.

While the company was established in the 40s, the first M logo was introduced in the early 60s. It represented the name as well as the illuminated golden arches that were part of the restaurant’s distinctive architecture. Throughout the years, the M went through many changes but always kept the bright yellow color in the letter. Red was also a strong part of the logo, another primary color, which made it very visually appealing to kids, and to people on the road looking for a bite to eat. The logo also had the name McDonald’s on it for several years, until it was recognizable enough to have the M stand on its own. Today, the red and yellow combination is still used in the US, but not so much in Europe. As awareness of childhood obesity rose, the chain changed their logo to green and yellow in order to appear healthier and more eco-conscious. This is a great example of adjusting a logo slightly only in certain markets to appeal to local audiences.

This iconic logo stands alone, a simple black or white swoosh that needs no explanation or introduction. One of the simplest yet most iconic logos was designed by design student Carolyn Davidson for $35 in 1971. The idea was to convey the motion of a shoe in an elegant and clean way, and it worked. The logo was used along with the wordmark “Nike” until 1995 when it was dropped. The swoosh design was left to represent the brand on its own. It’s usually either black or white, depending on the background. It conveys the company’s core nature, which is movement and sports, but in a simple and memorable way that any child could draw. What’s more, it is simple enough to be added to clothes and shoes in small sizes without losing its shape.

The Starbucks logo is not as simple as the previous ones discussed here. The company was named after Captain Ahab’s first mate in Moby Dick, so the original designer Terry Heckler got his inspiration from old marine books. He struck gold when he found a 16th-century Norse woodcut of a mermaid with two tails, and the rest is history. While mermaids have little to do with coffee, today’s logo still has a few elements that hint to a comforting cup of joe. Its round shape symbolizing a cup, and the squiggly lines symbolizing steam from a hot beverage.

You may be surprised to find that there are still many people who have never noticed the arrow in the FedEx logo. At first glance, it looks like the company just wrote out their name in their brand colors. It’s nice and simple, until you look at the impressive use of negative space. Designed in 1994, the space between “E” and “x” was designed to look like an arrow. This arrow represents the company’s speed and accuracy in deliveries. Simple but very clever, this logo represents the brand’s messaging in a clear and unforgettable way.

The LG logo is very cleverly designed, in a number of creative ways. First, the company’s tagline is “Life’s Good,” and the design is that of a happy face to convey that message. Second, the face itself is made up of the letters L and G, though it seems many miss it just like the FedEx arrow. Taking it a step further, the G is shaped like a classic “on” button, which is perfect for an electronics company. There is a lot of thought put into this logo. It’s not an easy task when also aiming for clean and simple. LG also chose what they call “unique LG red” color to represent their friendliness while also giving a strong impression of their commitment to delivering their best.

The Mercedes-Benz star was introduced in 1909, and hasn’t changed much since then, unlike other car manufacturing brands. Today, it’s recognizable enough to stand alone on its vehicles and advertising, without any letters. But does it have a hidden message? The company says that the three-pointed star represents their drive toward dominating the land, sea, and air. The design started out with the brand name around or under it. As it became more popular it was left to stand alone. The colors also evolved, starting with gold in 1909 and changing every few years. In 2009, the silver was introduced.

A few more logos that deserve an honorable mention are:

While the font has undergone several changes, the simple lettering and prime colors in the Google logo make it unforgettable. The company isn’t afraid to get playful with their logo, changing it up often to create temporary “Google Doodles,” which reflect events, people, or holidays.

The arrow can also be seen as a smile, which represents speedy deliveries, friendliness, and customer satisfaction. Additionally, the arrow starts with the letter “‘A” and ends at “Z,” implying that the company carries every type of product, from A to Z.

It doesn’t get simpler than this: classic text laid over an instantly recognizable baby blue background. The color has become so iconic that it’s now usually referred to as “Tiffany Blue.”

Simple logos that are easy to remember often seem to be most successful, with a few exceptions, like Starbucks. If you’re not going to have something simple, make sure it’s easy on the eyes, memorable, and makes people want to talk about it. A successful logo is a combination of the shapes, colors, fonts, and words you choose. It can be changed over the years to reflect your evolving business and as you learn how your target audience responds to it. Think about the psychology behind the design and the feeling and message it conveys. Also look at the practical aspects: does it look good in smaller sizes and on your products? Take your time choosing your logo, because it can have a huge impact on your brand’s success.

Karen is a copywriter and social media strategist with extensive experience working with small businesses and corporations, both B2B and B2C. With her expertise in online marketing and knowledge of website creation, there’s no better person to turn to if you want to craft an incredible website that gets noticed.

This website is an informative comparison site that aims to offer its users find helpful information regarding the products and offers that will be suitable for their needs. We are able to maintain a free, high-quality service by receiving advertising fees from the brands and service providers we review on this website. These advertising fees, combined with our criteria and methodology, such as the conversion rates, our team of reviewer's finding and subjective experience and product popularity, impact the placement and position of the brands within the comparison table. In the event rating or scoring are assigned by us, they are based on the position in the comparison table, or according to other formula in the event specifically detailed by us. See our How we Rate page and Terms of Use for information. The reviews, rating and scoring are provided “as-is” without guaranties or warranties regarding the information contained in our website, which shall not be considered as endorsement. We make the best efforts to keep the information up-to-date, however, an offer’s terms might change at any time. We do not compare or include all service providers, brands and offers available in the market. 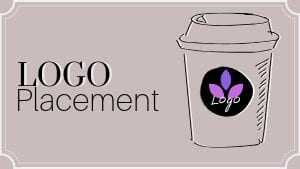 Branding and Logo Design for your Company
Recommended Reads

What to Consider Before Designing Your Logo
Quick Links
Contact Us

Our goal is to provide answers to all of your questions so you can make a confident purchasing decision. We welcome your feedback, so please email us at service@top5networks.com with suggestions and questions. We’d love to hear from you!